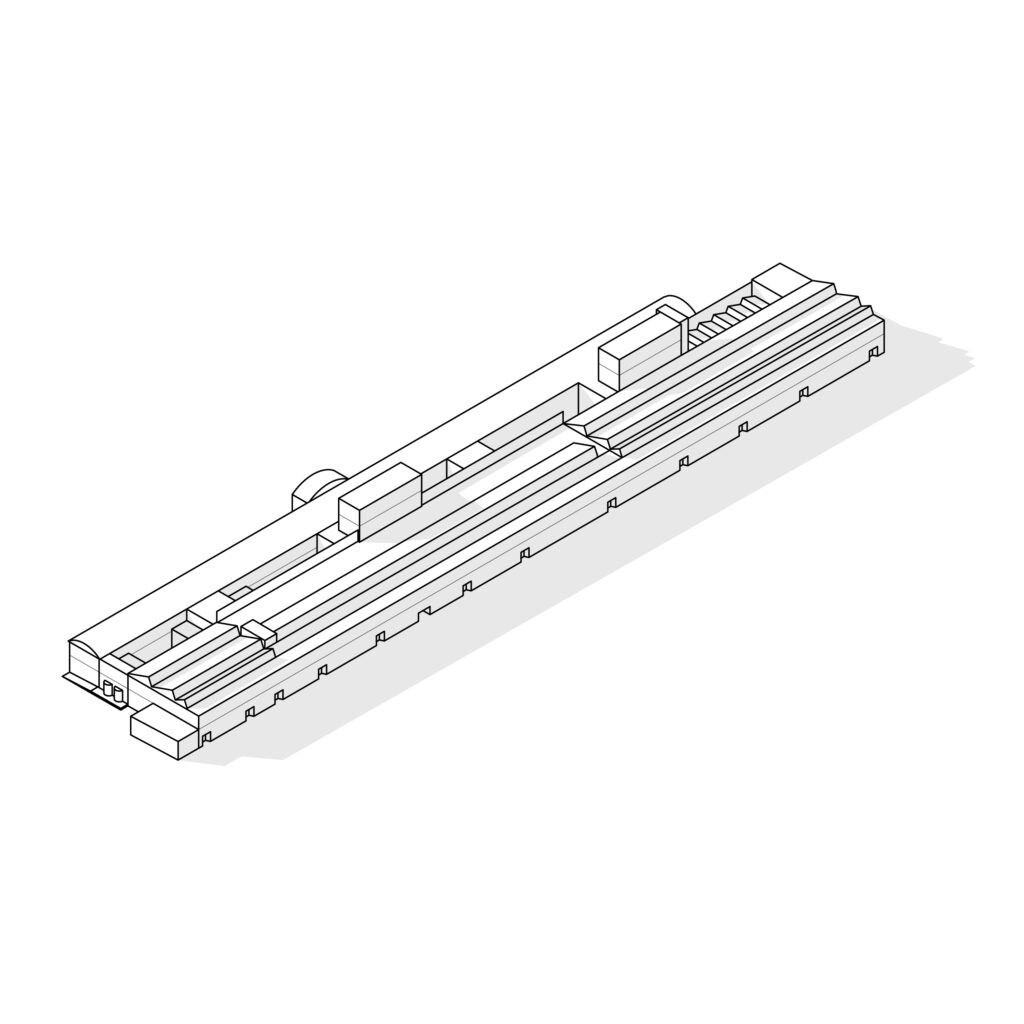 27.000 mq 2000 pax 8 areas WPP WPP Campus Milano Space Planning The site is part of an existing complex of light industrial and commercial buildings and occupies the historic site of a well-known ceramics producer – Società Ceramica Richard Ginori. Between 1996 and 1998 buildings to the north east of the complex were refurbished […] 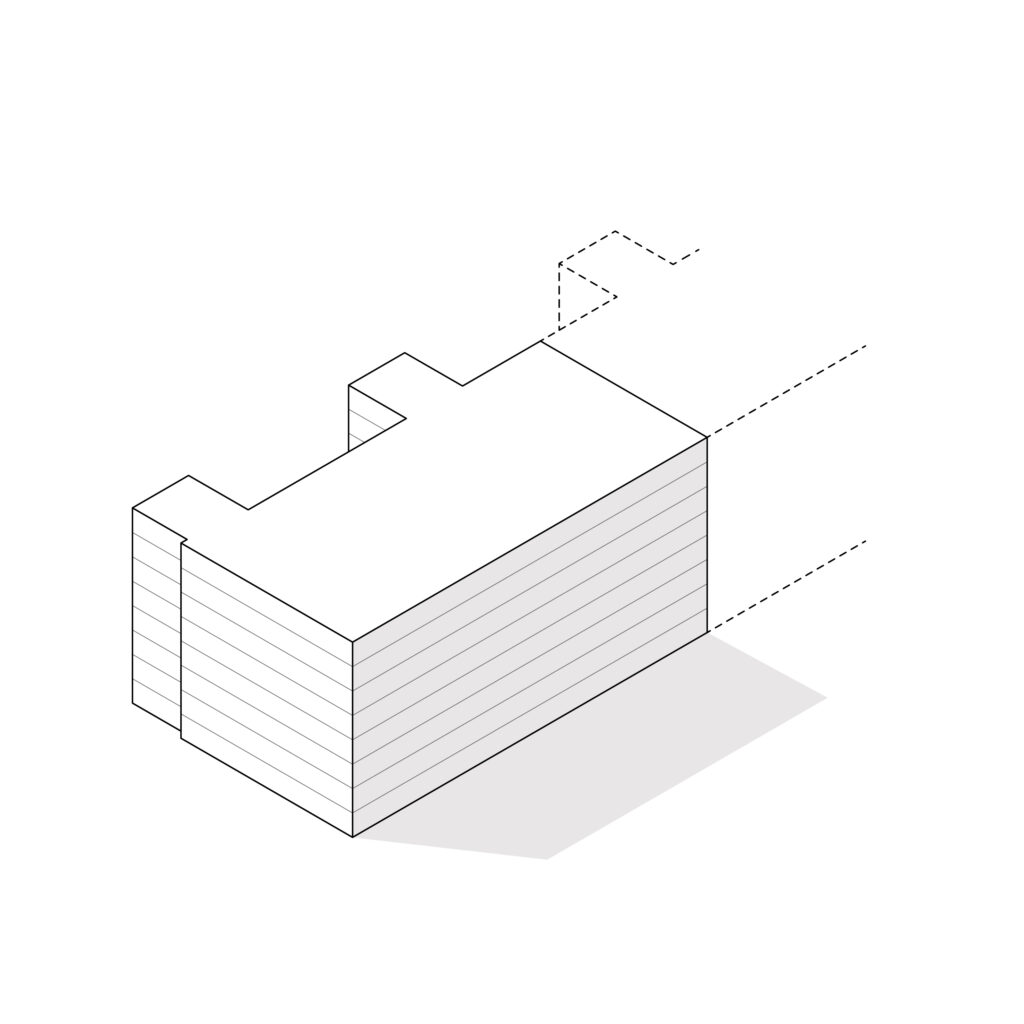 6.000 mq 330 pax 8 areas Kantar Headquarters Space Planning The building, which hosts the new kantar office, has some wpp media research and consulting companies, spread over 6 floors of about 6,000 square meters.The project envisaged the division of spaces at various levels for the various agencies of the group, a large portion for […] 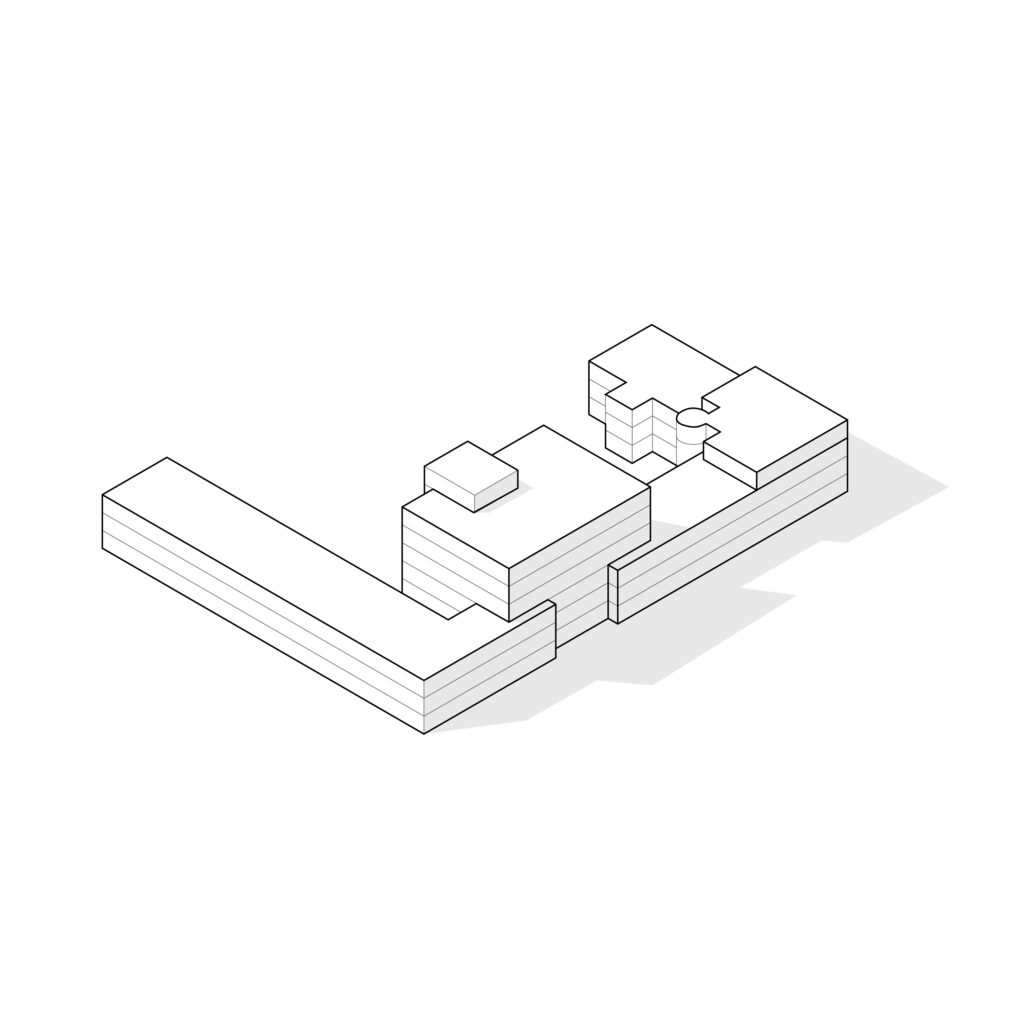 6.000 mq 347 pax 5 areas Bosch Italia Milano Headquarters Space Planning The architectural intervention carried out for the milanese headquarters of the robert bosch spa company has expected a restyling of a large part of the existing building.Thinking back to the new needs deriving from the lack of spaces for teamwork and new ways […] 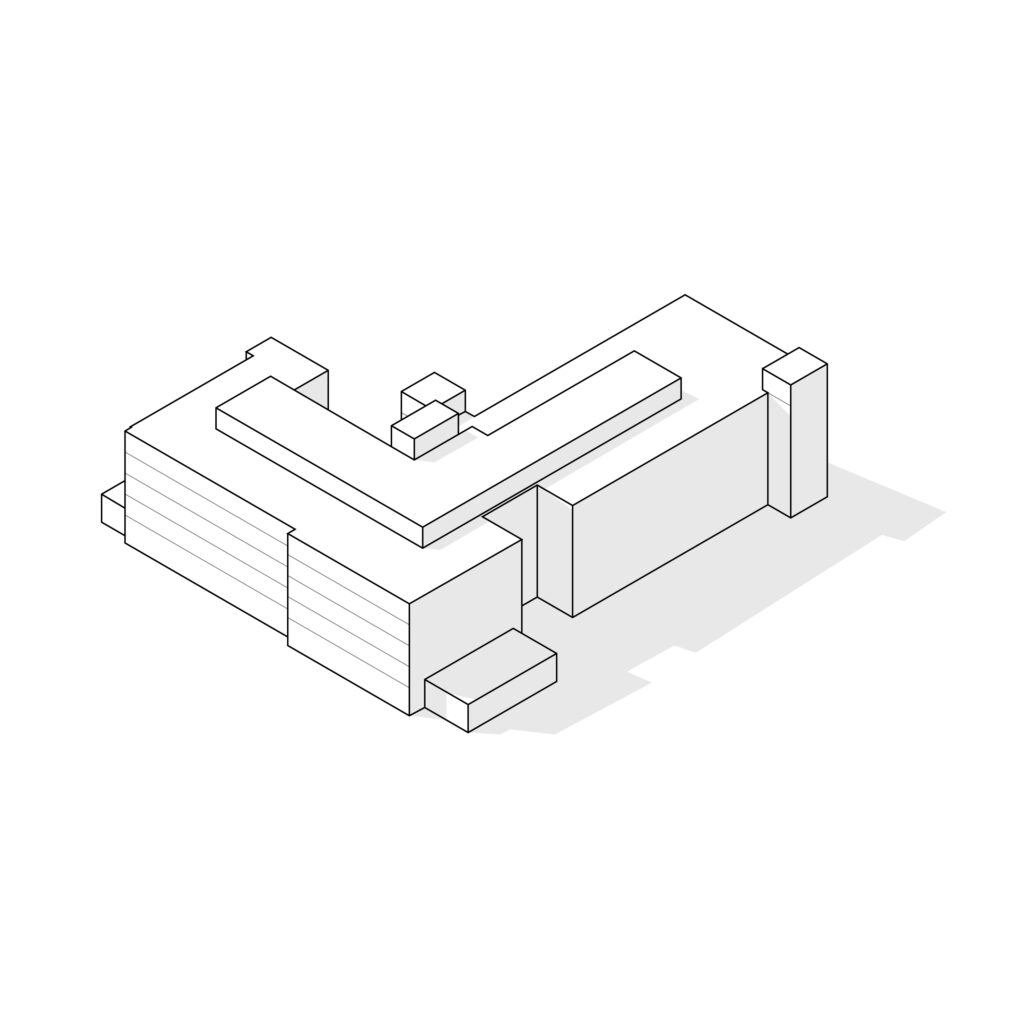 8.000 mq 305 pax 7 areas Amplifon s.p.a. Headquarters Space Planning The amplifon headquarters based in milan occupy a building complex built in the ‘90s, with a total area of about 8.000 square meters for about 305 people. The building had an uneven internal occupation and, in some areas, was overcrowded with obsolete partition systems, […] 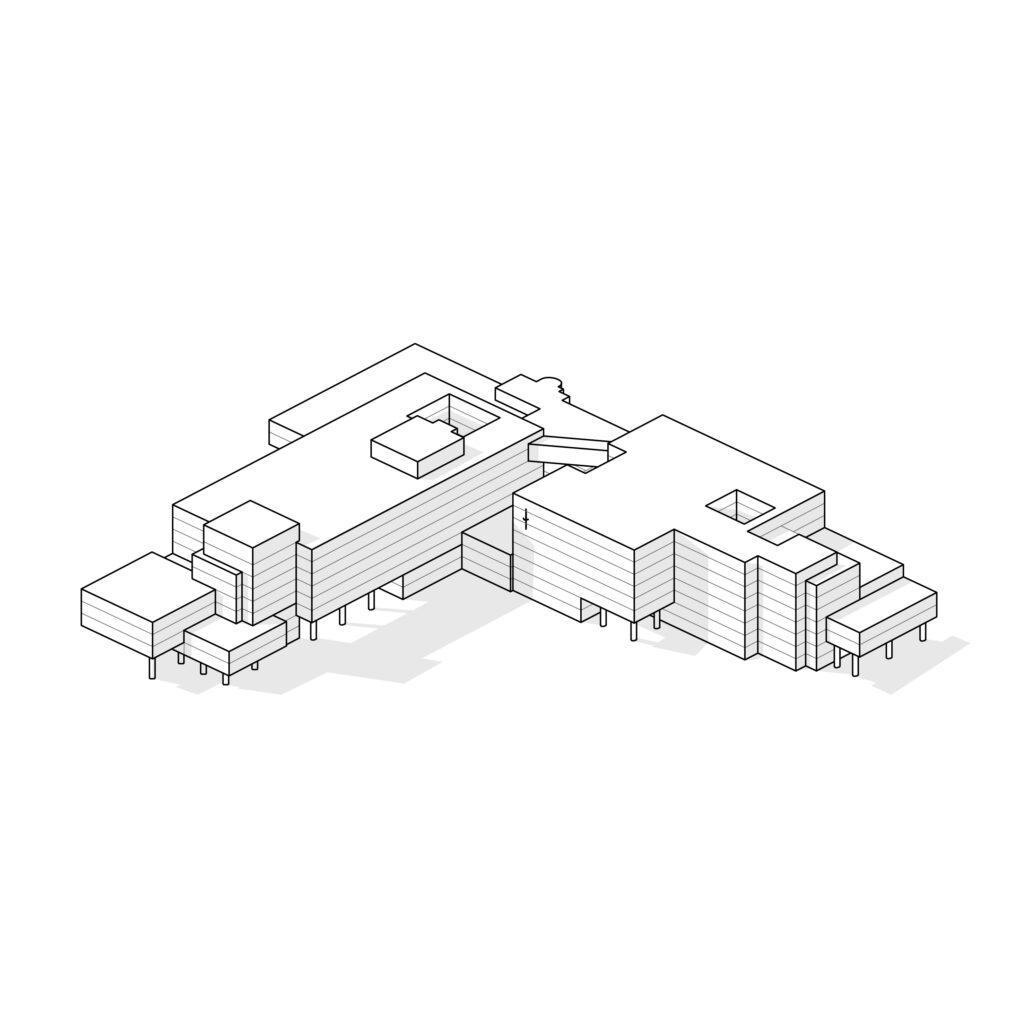